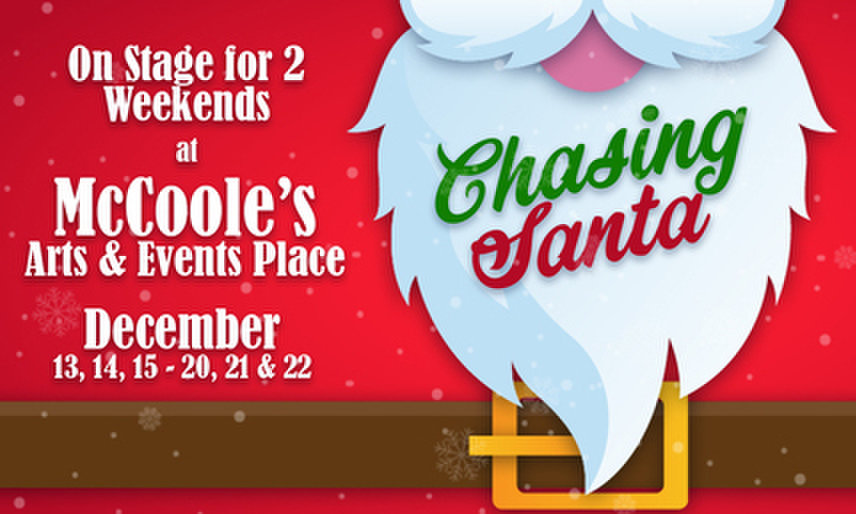 Bring the kids! Bring the whole family! Santa gives in and let’s Chase Storyman & Lilac Hellowitz, of YMI News, come to the North Pole for an interview but, Lilac is Jewish & Chase is unconscious?

A MUSICAL COMEDY FOR THE WHOLE FAMILY, JUST IN TIME FOR CHRISTMAS:

CHASE STORYMAN has dreamed of meeting SANTA since he was a little boy and now that he's an anchorman for YMI NEWS he lands an exclusive interview at the North Pole with SANTA himself.

But, his co-anchor, LILAC HELLOWITZ won't stand for CHASE being able to get the interview of the century on his own. She insists on going with him. Only problem? LILAC is Jewish and really doesn't get the whole "Christmas" thing.

When they finally arrive at SANTA'S WORKSHOP, CHASE suddenly realizes he has a sort of a problem. He has developed a thing called "Santa on a Pedestal Syndrome" which means that every time he catches site of SANTA, he hyperventilates and passes out. Not the best thing for conducting interviews.

But remember... SANTA can solve anything because, after all, he is SANTA!