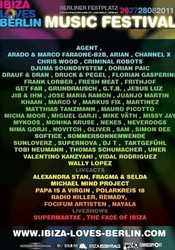 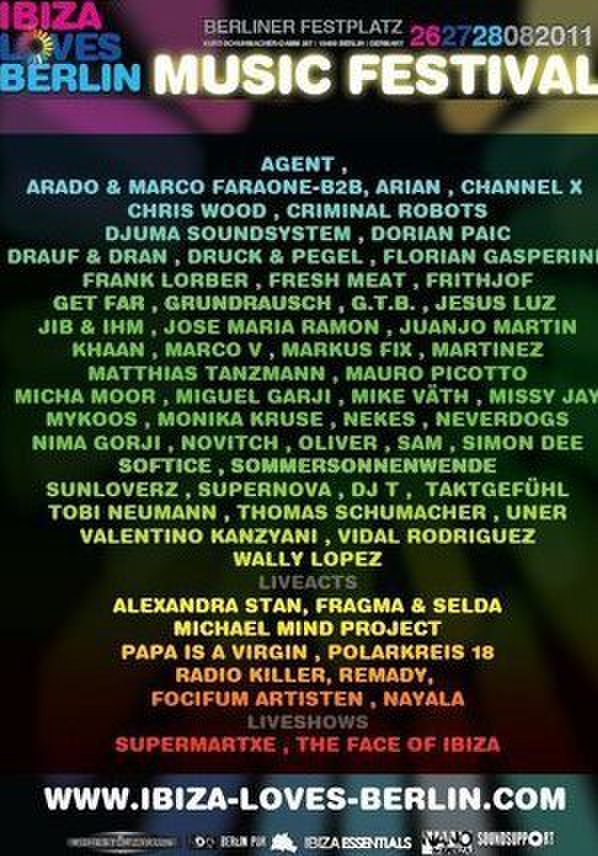 Berlin, Germany - Music festivals are an opportunity for people to come together in a spirit of camaraderie and DJ Missy Jay is a master at uniting people with her music.

The internationally-acclaimed DJ will be among the main performers at the Berlin Loves Ibiza Festival Aug. 26-28 in Berlin, Germany.

“This is definitely a summer of festivals,” said Missy Jay. “It’s going to be a huge event and I am honored to be part of it. I expressed many times my love for festivals and I am very lucky and proud to be chosen to perform in many festivals around the world. As a female DJ and Techno lover, I am blessed to be included as a main act in the long roster of DJs. I am very much looking forward to playing in Berlin where Techno is the queen of music genres and big festivals happen as a big sister.”

Missy Jay performances are full of on the spot cuts, loops, spinbacks and track marks. The world-famous DJ won the DJette World Cup in France and the Matrix Female DJ Contest in Italy for her unique technique in mixing tracks. Always upbeat and positive, she’s often the subject of fan-made videos as they capture the DJ using all the creative techniques for which she’s famous.

Visuals for the musical celebration will be provided by Face of Ibiza, the same organization responsible for the lavish luxury at Privilege in Ibiza where the inimitable Missy Jay will perform on Aug 11.

About Missy Jay
Missy Jay’s “Nobody’s Perfect” track reached No. 5 on the Beatport Techno Chart and the award-winning Dubfire played her track during Cocoon parties in Amnesia. Her performances include those at Privilege in Ibiza, Bora Bora Ibiza and Pacha Ibiza. Her international schedule includes appearances in Dubai, Doha, North Africa, Brazil, the U.S. and Europe where she’s based. Missy Jay’s