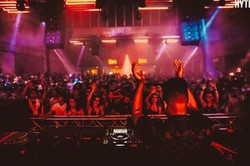 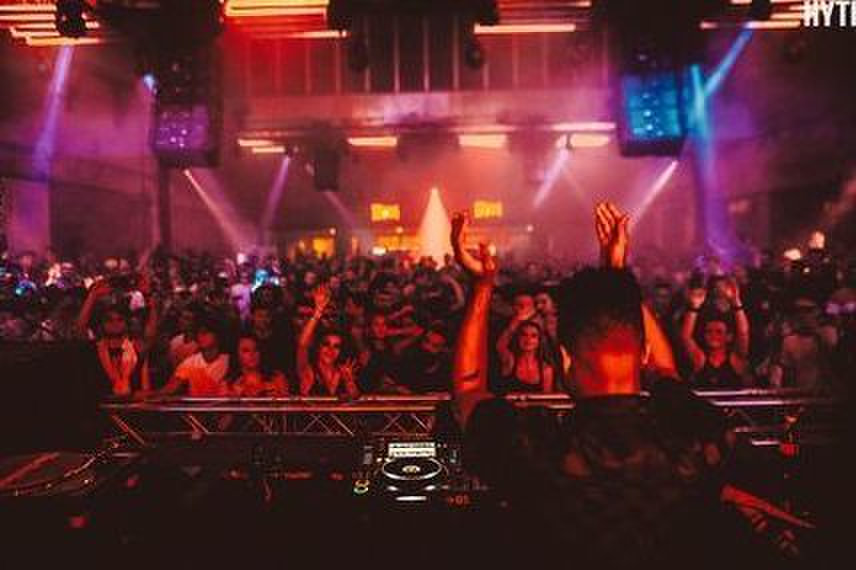 HYTE is renowned for its festivals and events in every corner of the globe, though this year it has deepened its ties with its hometown of Berlin in particular, and its upcoming 24 hour NYE event.

The HYTE trademark is seasoned techno icons playing alongside ascending underground talent. Maceo Plex and Loco Dice perform alongside William Djoko while Yaya is locked to support Ricardo Villalobos. However, this only scratches the surface of the monumental lineup that is locked to perform at Shedhalle over an epic 24 hour marathon stretch this NYE.

Notably, HYTE is excited to announce that Marco Carola makes his debut appearance for the Berlin based festival brand on new years eve. Richie Hawtin is set for a welcome return after proving a highlight at last year’s event, while a HYTE Berlin throwdown wouldn’t be complete without an appearance from Pan Pot. Meanwhile, none other than Ricardo Villalobos is helping curate the second room alongside a carefully handpicked cast for an exploration of sounds on a deeper tip. Also joining this incredible cast are techno and house heavyweight Maceo Plex Helena Hauff, Loco Dice, ANNA and Joseph Capirati . Meanwhile, wAFF and Solardo help round out the evening’s lineup in consummate HYTE style.

However, it’s all the different elements drawing together in perfect harmony that creates the definitive event experience that is HYTE NYE Berlin Alongside the world class lineup of talent, equally, it’s the trademark HYTE commitment to lighting, sound, and production that allows its DJs to truly shine. Meanwhile, the Funkhaus complex has grown into the true spiritual home of HYTE, and the tremendous grandeur of Shedhalle with its formidable steel girders and cavernous arched ceilings offers an event environment like nowhere else in the world. Alongside the announcement of the upcoming NYE festivities is the reveal of the tagline that will define the upcoming season of

"Refuse, Resist, Rebel, Revolt". Nothing less than the perfect opportu