I Am King - The Michael Jackson Experience 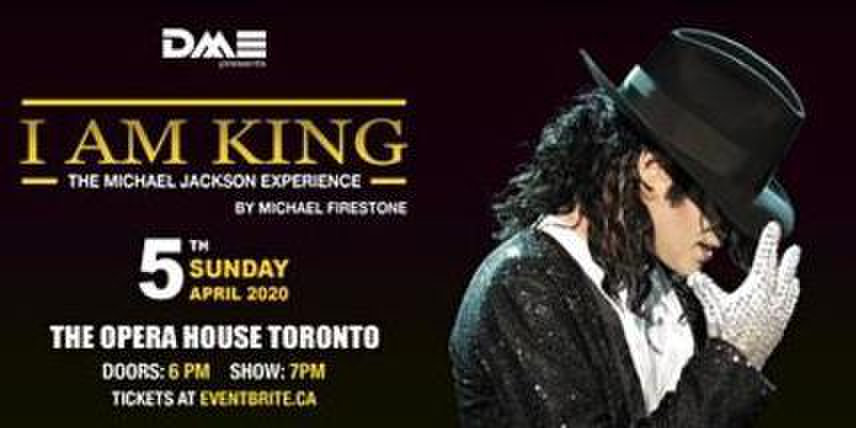 Featuring Michael Jackson tribute artists who can sing LIVE while mastering the intense dancing that Jackson was so famous for, I AM KING takes the audience on a musical and visual journey into the world of the KING OF POP.

The creators of I AM KING have put together an incredible cast of talented musicians and Broadway and Las Vegas dancers to bring Jackson to life in an explosion of unmatched energetic perfection. I AM KING features amazing renditions of Jackson’s biggest hits including “Bad”,”Billie Jean”, “Thriller”, “Man in the Mirror”, “Human Nature” and many more.