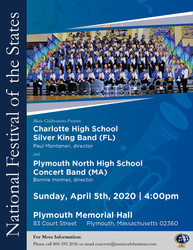 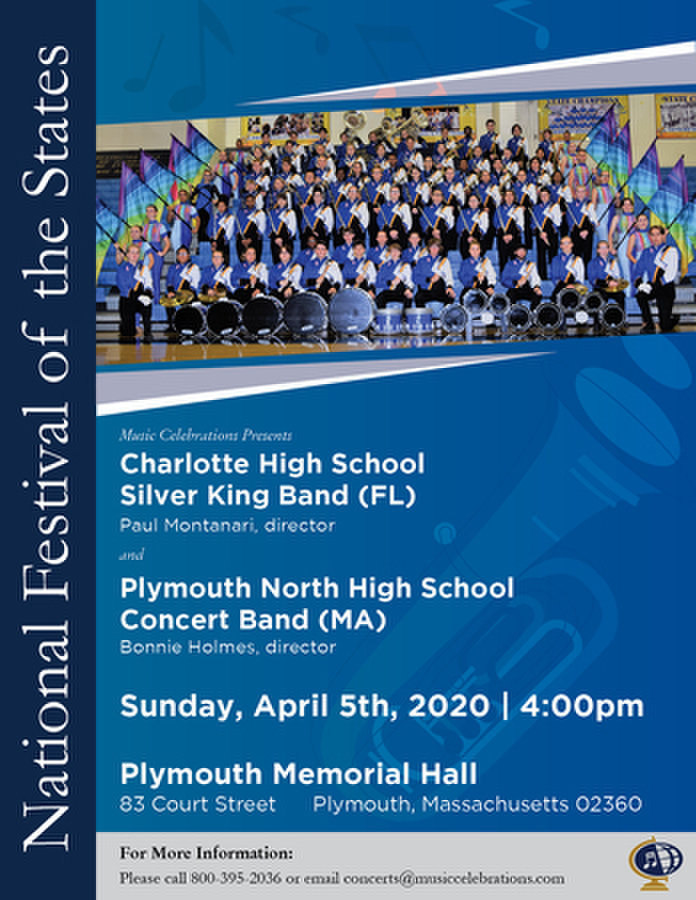 The Charlotte HS Silver King Band is from Punta Gorda, Florida. The school is the oldest in Charlotte County and was established in 1926, with the band being formed in 1934. The band has a long history of excellence and was the only band in the county until 1986. In recent years the band has traveled to Washington, D.C., New Orleans and Rome, Italy. The program consists of over 100 students and has three concert bands, two jazz bands and marching band.

Born and raised in Massachusetts, Paul Montanari graduated from Plymouth Carver High School in 1980. The graduation was held at Memorial Hall. After attending Berklee School of Music and the University of Lowell, in 1988 he received his Bachelor's Degree from Bowling Green State University in Ohio. There he studied tuba with Ivan Hammond. From there he taught for seven years in Wyoming and fourteen in New Mexico. In 2011 Paul was hired at Charlotte High School. The current band program consists of three concert bands, two Jazz Bands and a voluntary Competitive Marching Band.